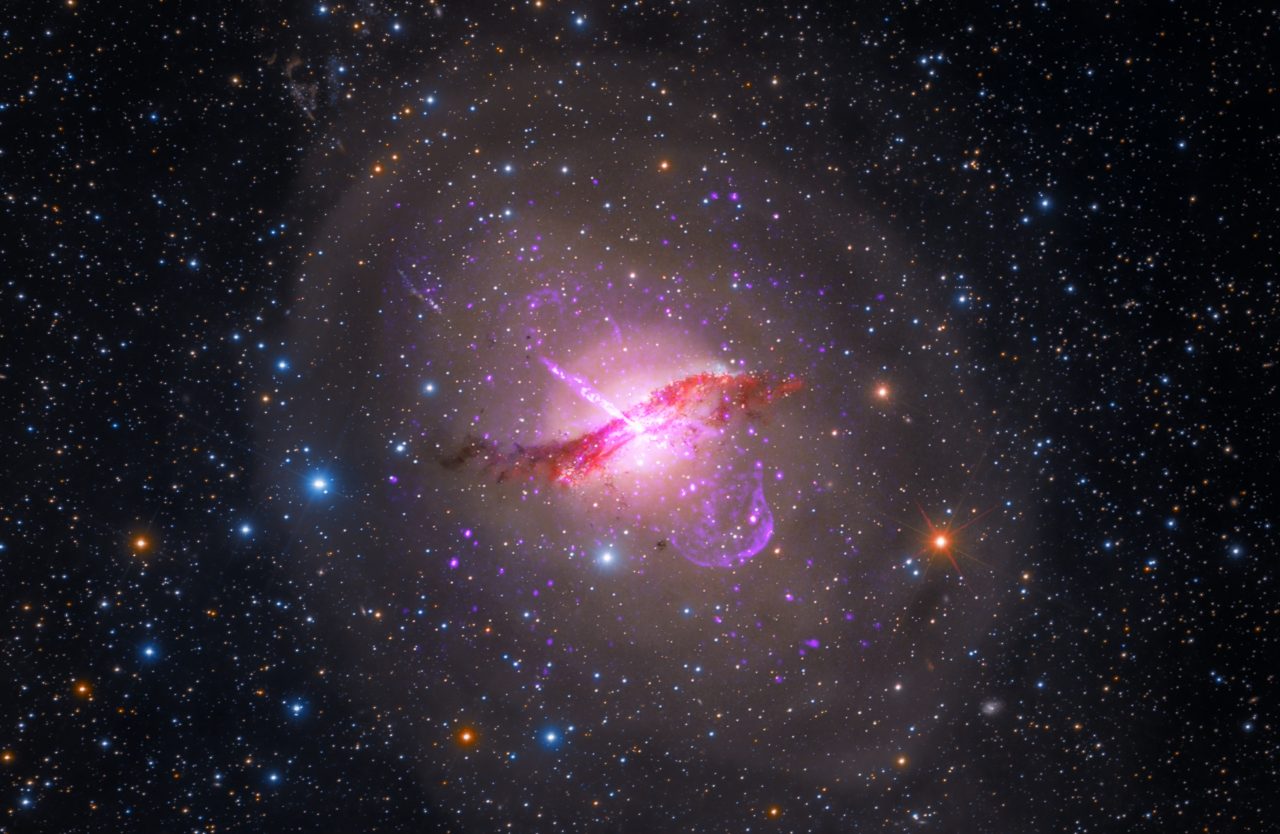 Following is a summary of recent outreach events with some photos:

I was one of 4 scientists who had 15 minutes/group for a quick experiment and to answer questions about astrophysics. The difficulty for the students was that they had to talk in German to us. This was a great way for them to learn about current research and practice their language skills.

This was an interesting event where we did not have much time to explain some science (15 minutes per group with 8 groups in total). A special thanks goes to Kerstin Beer for the great organization (Native Scientists).

Every year Science Park opens it doors to the public, with many fantastic activities from all STEM areas. The Anton Pannekoek Institute for Astronomy was present with “Make your own pulsars!”, “Build a LEGO SKA Telescope”, “Making comets with dry ice”, “space coloring”, our portable planetarium, guided tours through the domes, and “Ask an astronomer”.

The activities went very well and we were very busy throughout the whole day. I helped out with the pulsars and unfortunately did not have as much time to answer all questions about pulsars and black holes as I would have liked. Special thanks to Esther Hanko and Susan Franzen for organizing, as well as Nathalie Degenaar for organizing the pulsar activity!

A great video showing many of the activities:

The whole weekend of October 7/8 is the weekend of science (weekeinde van de wetenschap). I helped with the sun gazing activities on the roof of the NEMO museum. We set up the telescopes between 10 and 11 am.

Waiting for the sun © Esther Hanko

When the sun was not visible we were forced to chose alternative targets for the telescopes.

Explaining the sun to the public © Esther Hanko

Here I explain what is visible in the telescopes:

special thanks for our contacts at NEMO: Pietje van Wijngaarden and Ludo Westerveld. Thanks to Esther Hanko for the great organization, David Hendriks for help with setting up and entertaining the public.